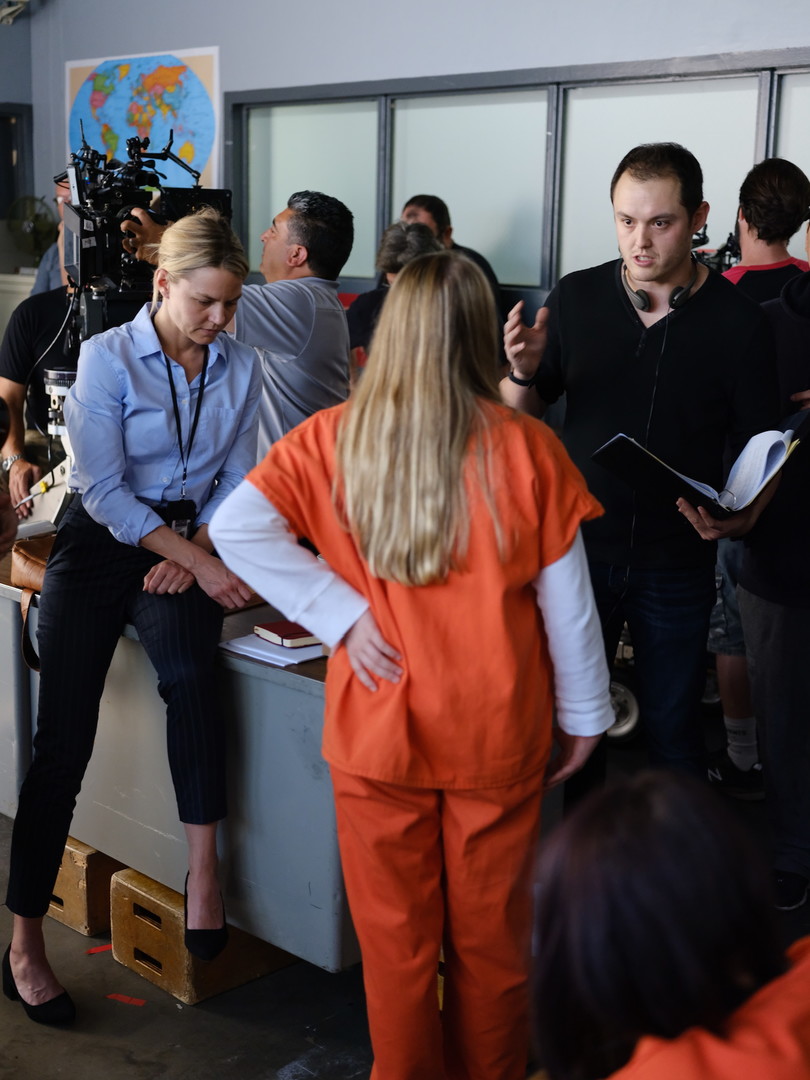 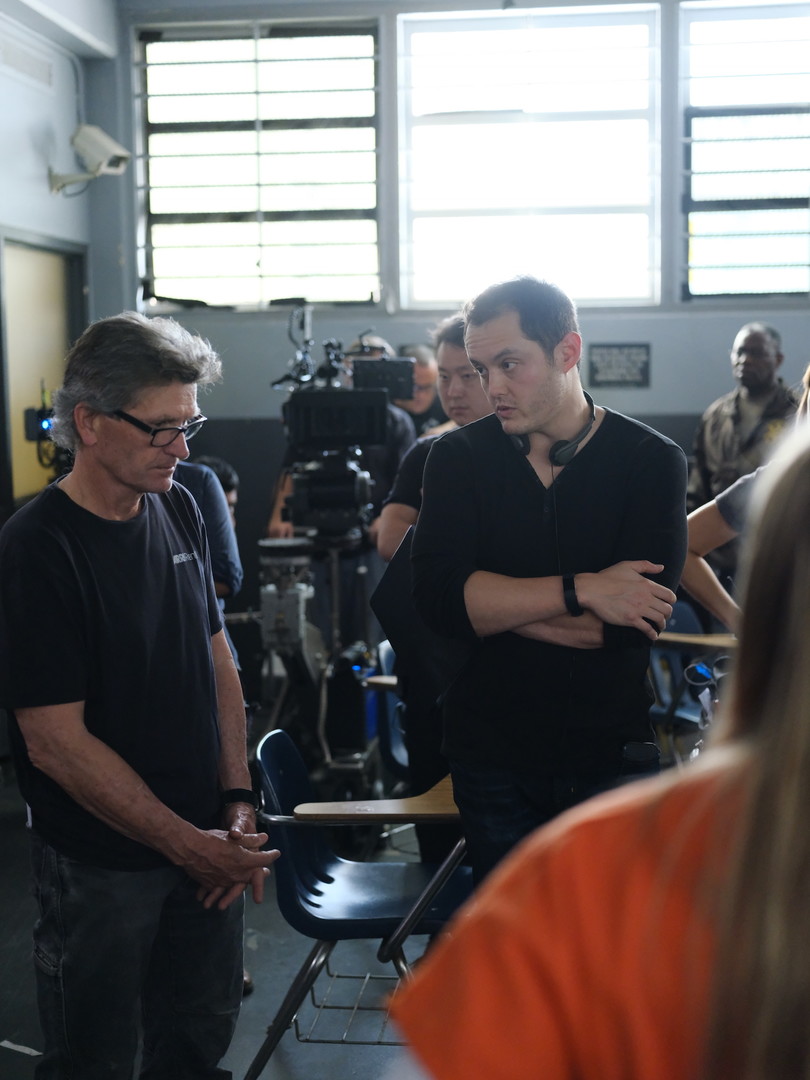 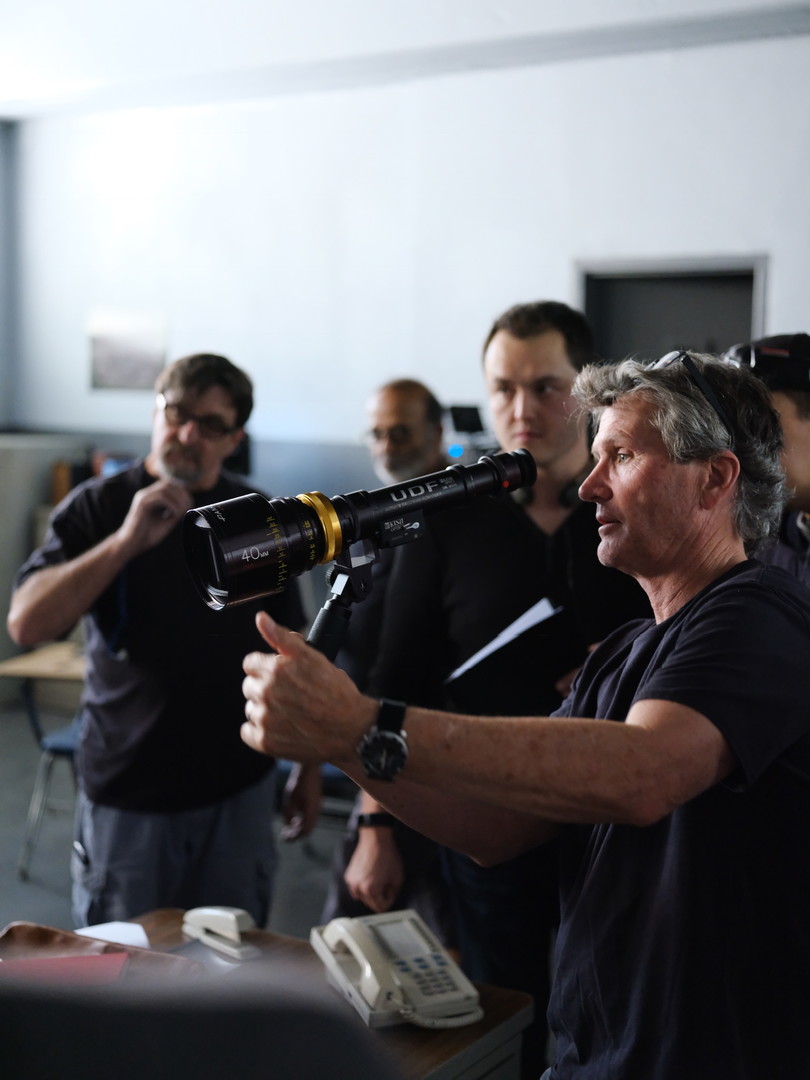 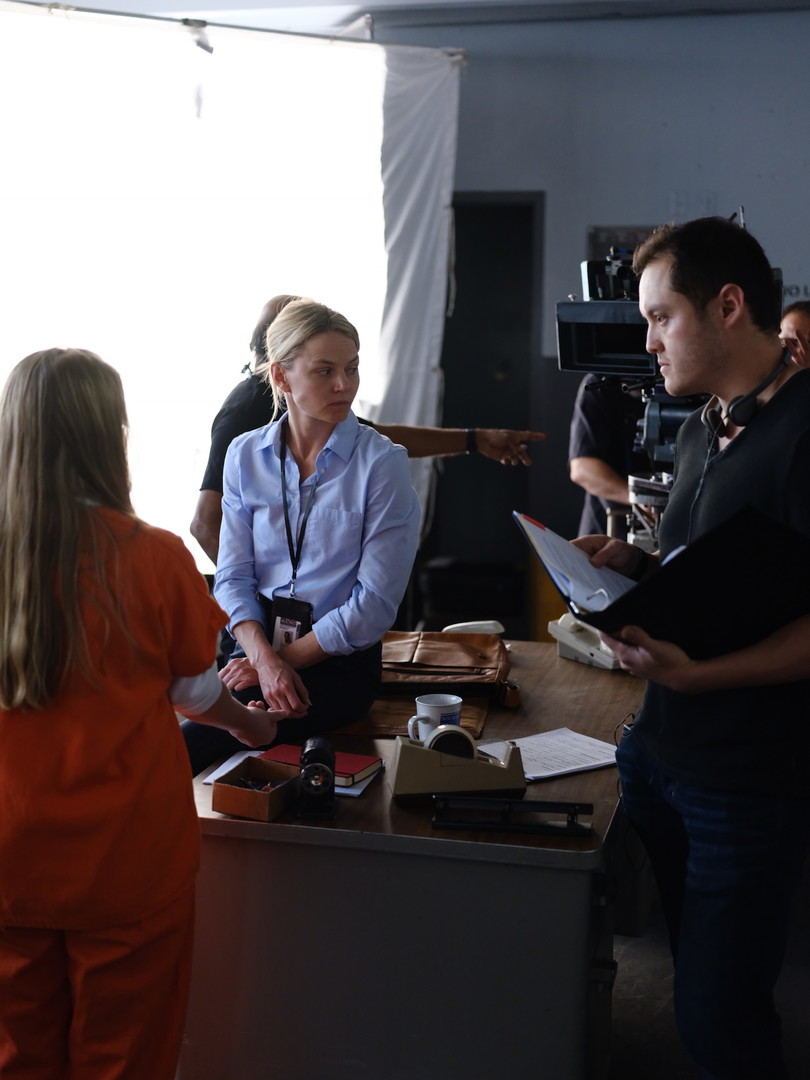 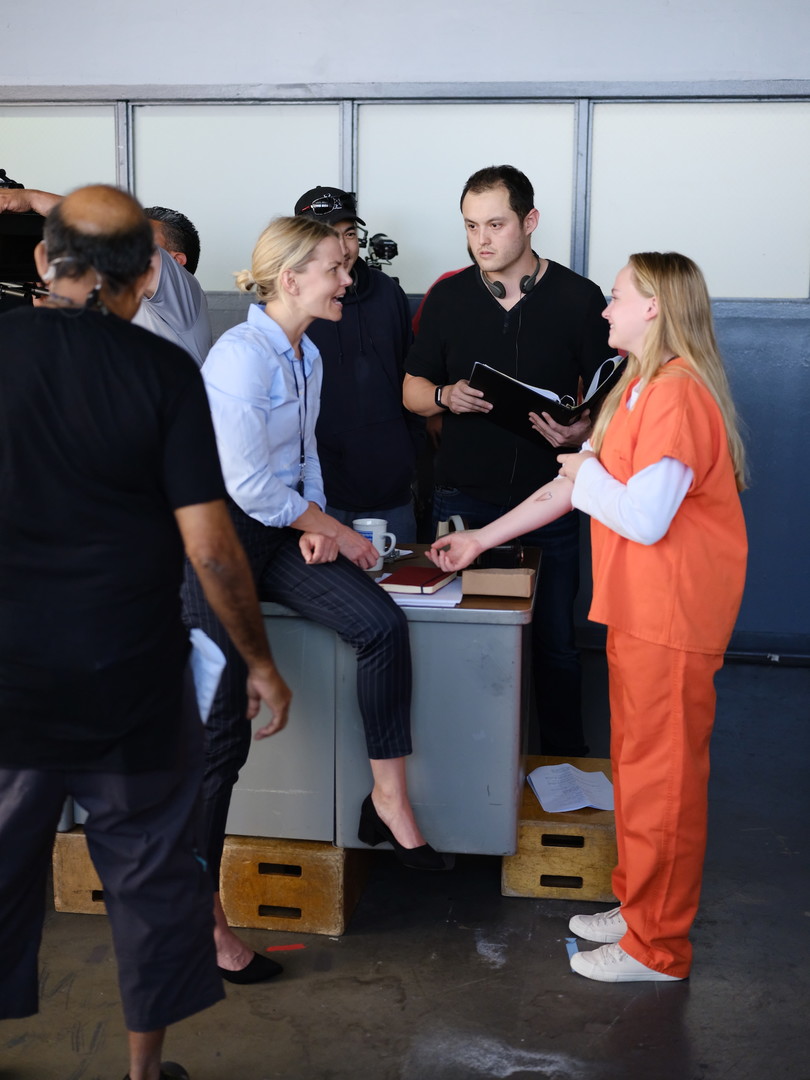 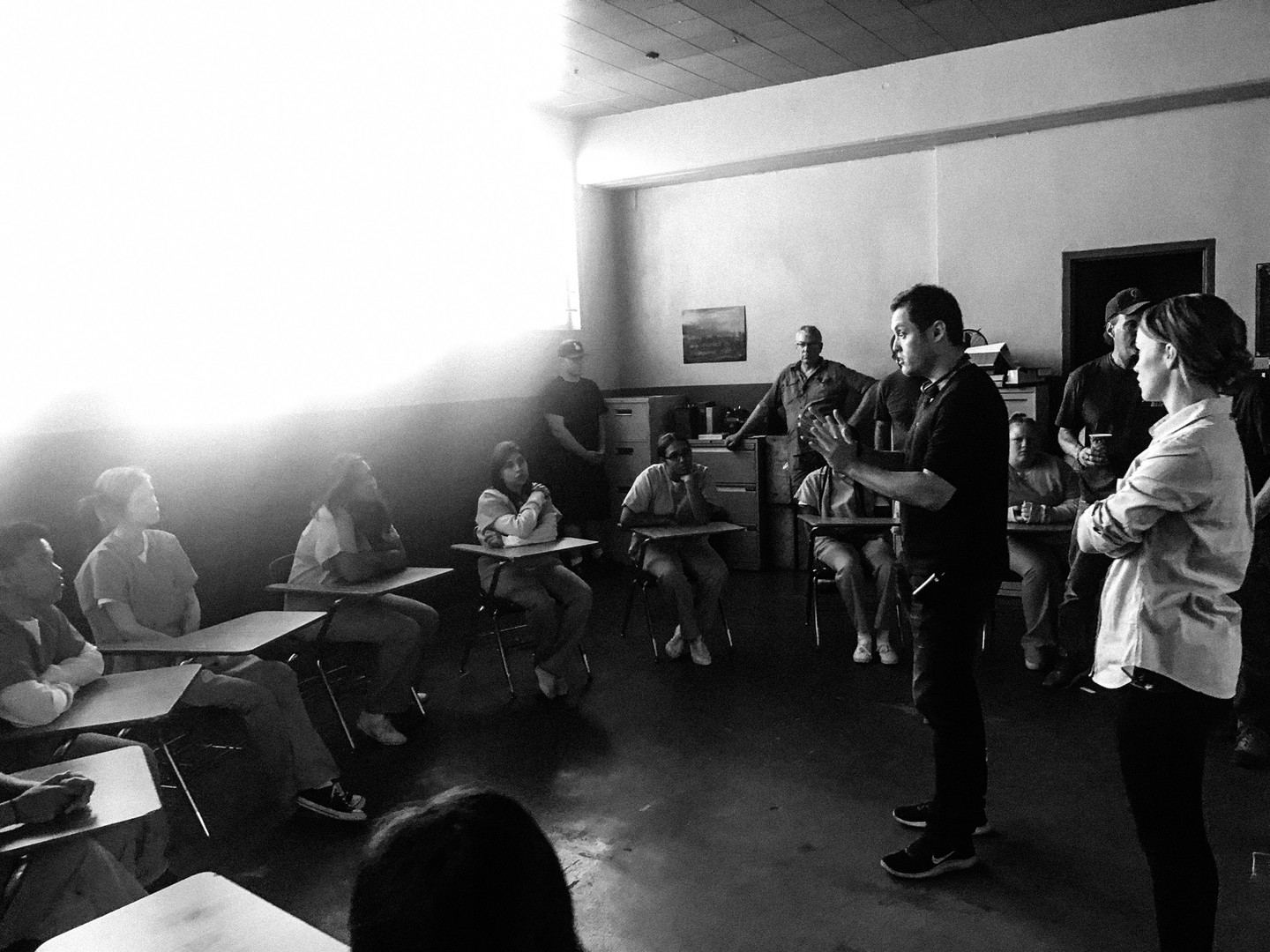 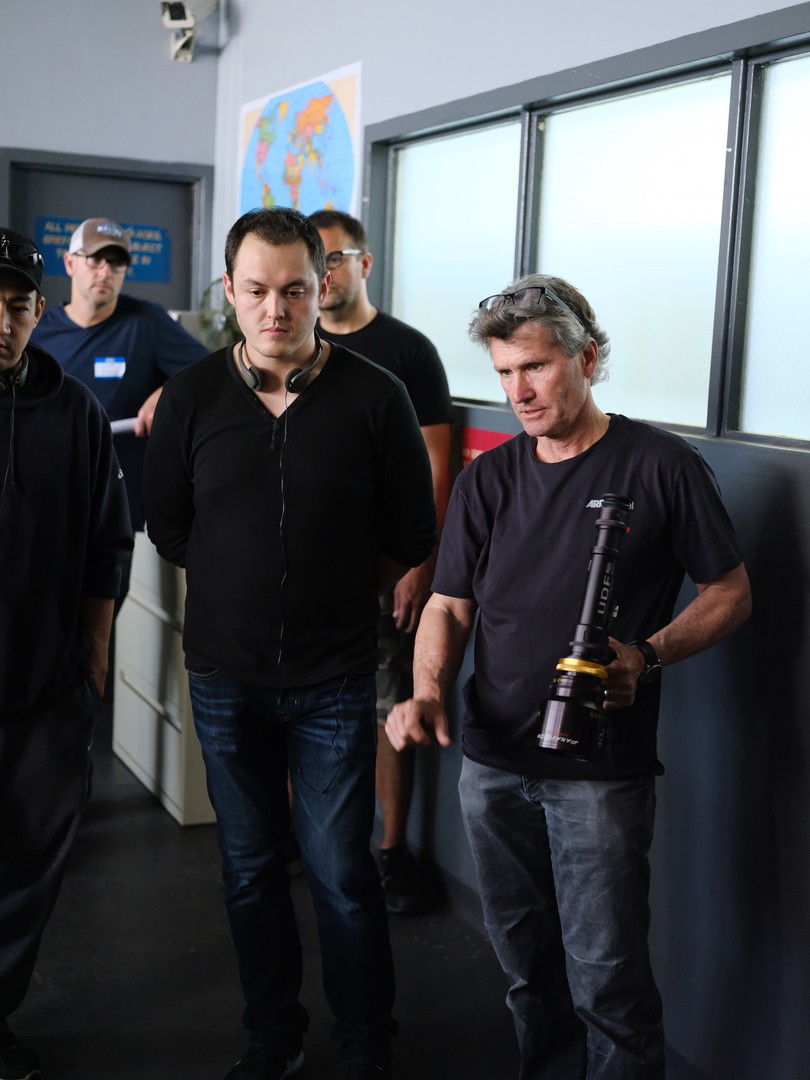 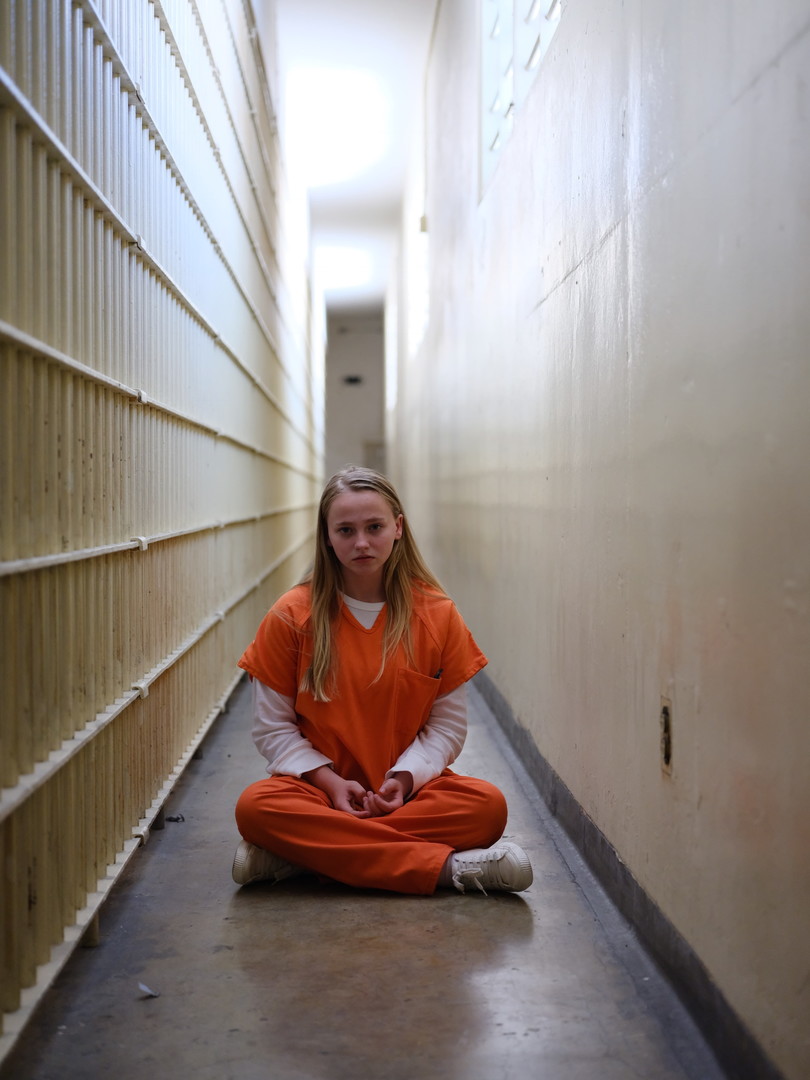 A creative writing instructor (Jennifer Morrison, “Once Upon a Time”) at a juvenile detention centre finds common ground with a troubled student (Madison Wolfe, “I Kill Giants”) yet quickly finds herself in great danger when she decides to help her.

The half Chinese Schwartz started his career from an early age, graduating high school 4 years early and starting California State University, Los Angeles at age 13. While at CSULA, he kept himself busy as a 3D animator and programmer for NASA until he graduated at 18. But that couldn’t keep Sheldon from his true passion: filmmaking. Sheldon helmed his first major production- the award-winning World War 2 short film “The Bridge”, which helped him transition to commercial directing.

After a stint directing commercials for global brands like Lenovo and Samsung, Sheldon spent three years working with DJI – the world leader in consumer drone technology – where he directed multiple video campaigns shot in over 15 countries.

Sheldon is represented by Jay Glazer at Roar, and Greg Pedicin at the Gersh Agency. He currently resides in Hong Kong.