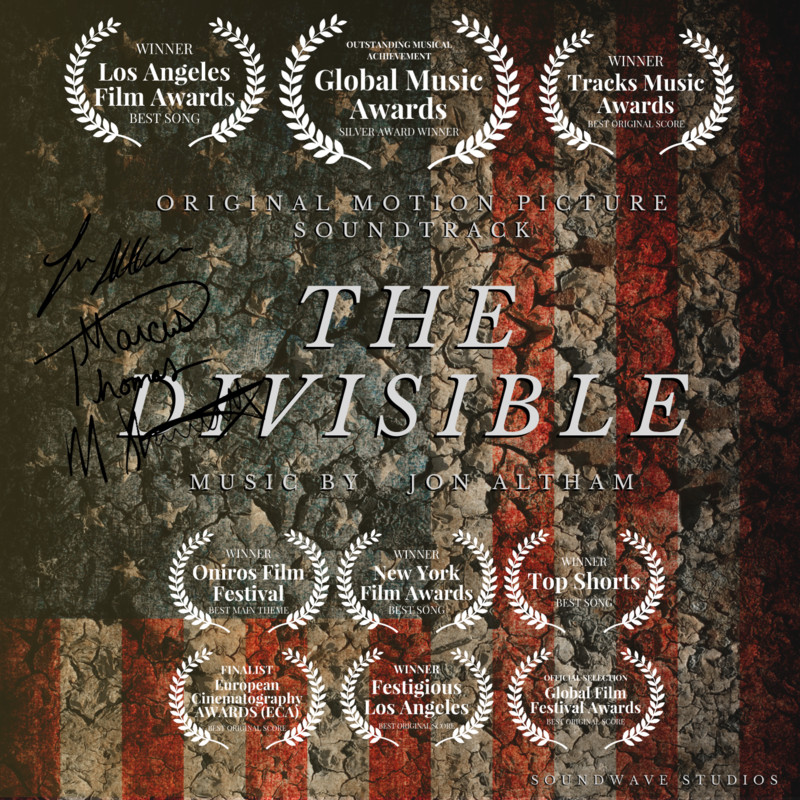 Two ill matched garden statues fall in love in this animated exploration of the battle between spiritual enlightenment and physical desires that we all go through. An imaginative take on what happens in your garden when you’re not looking.

Jon Altham is an Award-Winning Film Composer and Music Executive. His background is in Music, and to date has assisted the development of Production Companies, Artists and Songwriters around the world.

As Global Head of Music of SoundWave Studios, Jon oversees all aspects of music production and administrative support for the music department within its portfolio. Founded by Jon in 2018, the Award-Winning Music Production Company was launched with the vision of providing a bespoke music department which is able to adapt to meet the specific requirements of any motion picture. Since it’s launch, SoundWave Studios has grown to include a World Class team of Industry Professionals, supporting over 150 Independent and Major Motion Pictures, and operating throughout multiple territories around the world.

Despite his involvement with SoundWave Studios, Jon continues to compose music for TV and Film. As a Composer, he has Won multiple Film and Music Awards. His recent honours include Best Original Score, Best Soundtrack, Best Song, Best Main Theme, and receiving International Honours for Outstanding Musical Achievement.