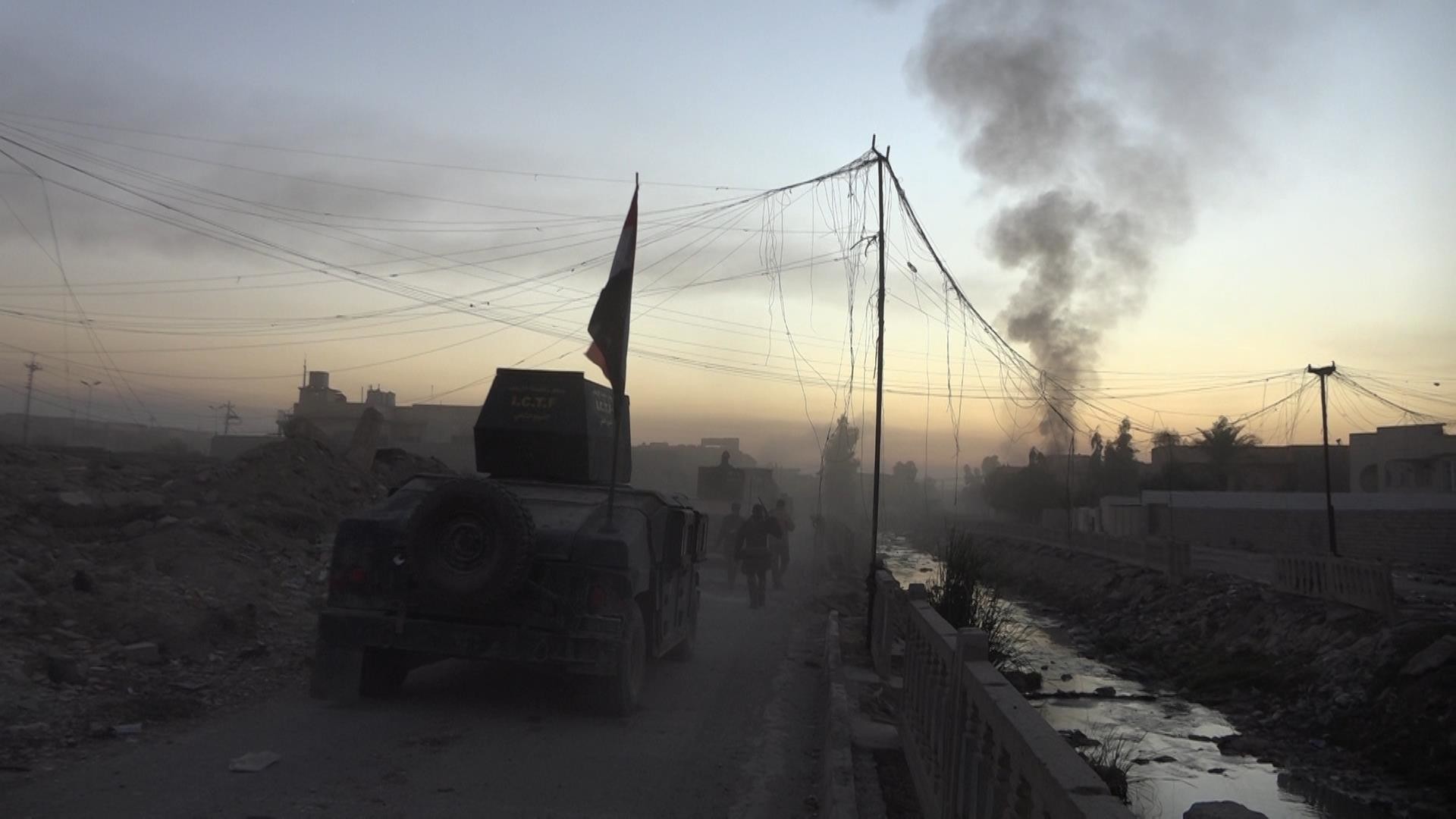 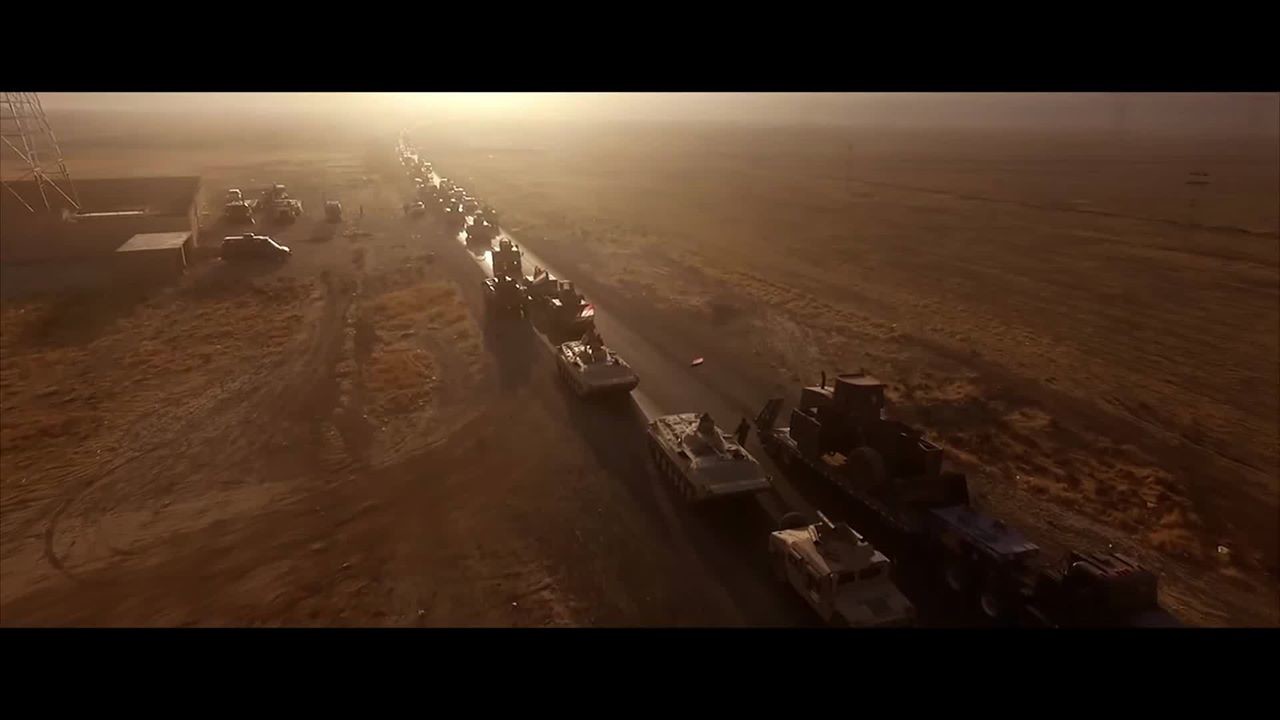 The gritty, thrilling story of local militias and uneasy allies who banded together to liberate Iraq’s second-largest city of 1.3 million people from ISIS in 2017.

Dan Gabriel is the Executive Producer and creative direction behind MOSUL, the documentary feature film on the battle to reclaim Iraq’s second largest city from the Islamic State (ISIS) in 2017.

Gabriel’s work and story-telling is inspired by his work as a former Central Intelligence Agency (CIA) officer, where he spent 10 years countering violent extremism, and developing and benchmarking counter-radicalization theory and methodology in the Islamic world. His true life story spans six tours to Iraq and Afghanistan in support of Operation Iraqi Freedom and Operation Enduring Freedom. He has lived and worked in Indonesia, Philippines, Thailand, Ethiopia, Egypt, Jordan, Algeria, Turkey, and Europe.

MOSUL is a feature-length documentary built around several characters that come from the vibrantly diverse cultures and backgrounds that make up modern Iraq: Sunni Tribesman, Shiite Militias, Christian Fighters, and Kurdish Peshmerga. The story unfolds as a journey north along the Tigris River and into the heart of darkness, as key participants fight to reclaim Mosul from the grip ISIS. Told through the eyes of an Iraqi journalist embedded with Iraqi forces and provided with unprecedented access to unfolding events, MOSUL reveals in stunning detail an apocalyptic battle against two unyielding enemies: violent islamic extremism – and the sectarian mistrust and hatred that will remain long after the politicians declare victory.

Gabriel is a graduate of George Washinton University, and holds an MBA from Babson College, as well as an MA in International Affairs from GWU’s Elliott School. After leaving the Agency, he completed certificate programs in Filmmaking at NYU’s Tisch School of the Arts (2013), and in Producing at UCLA’s School of Theater, Film, and Television (2014).