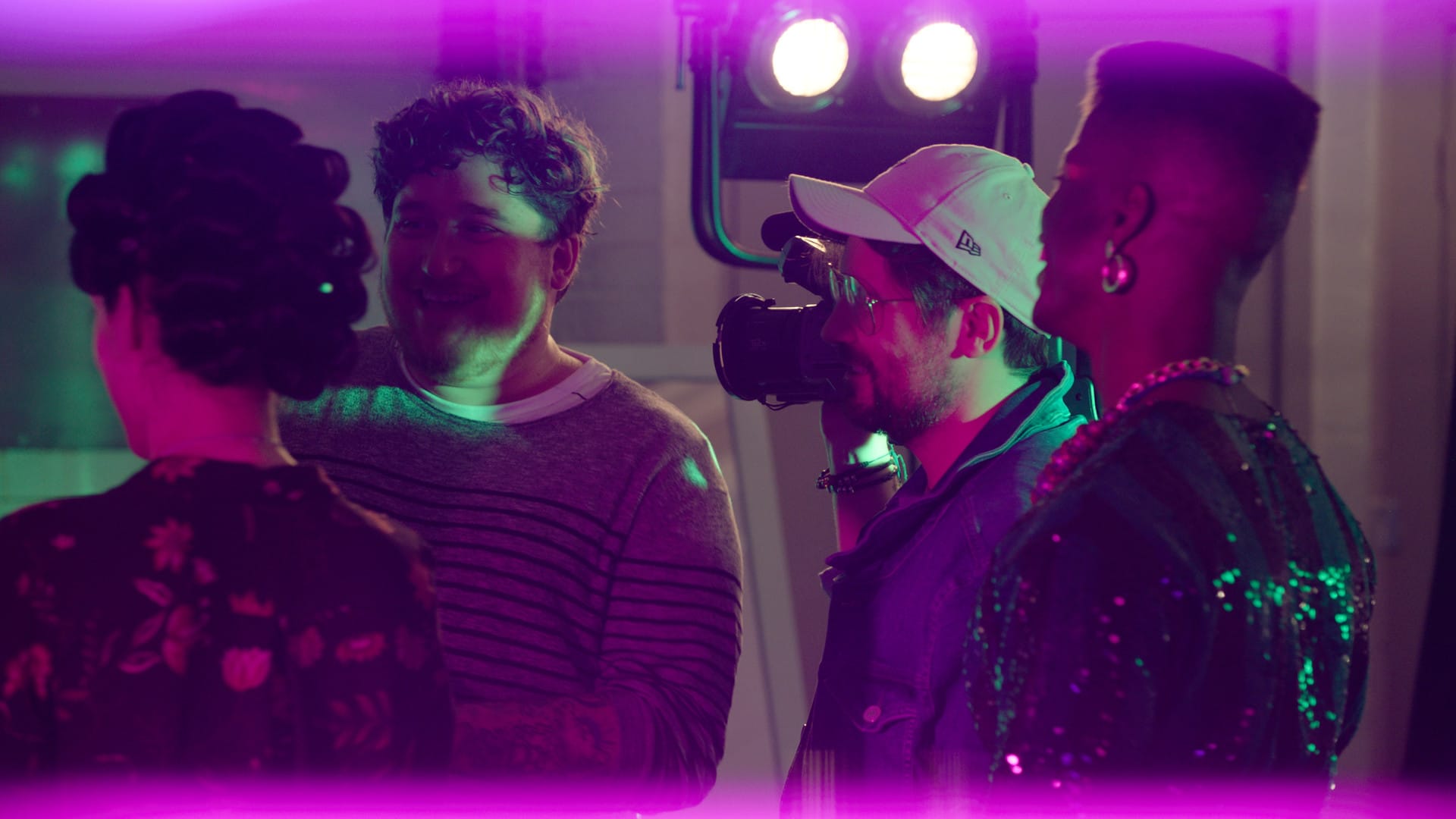 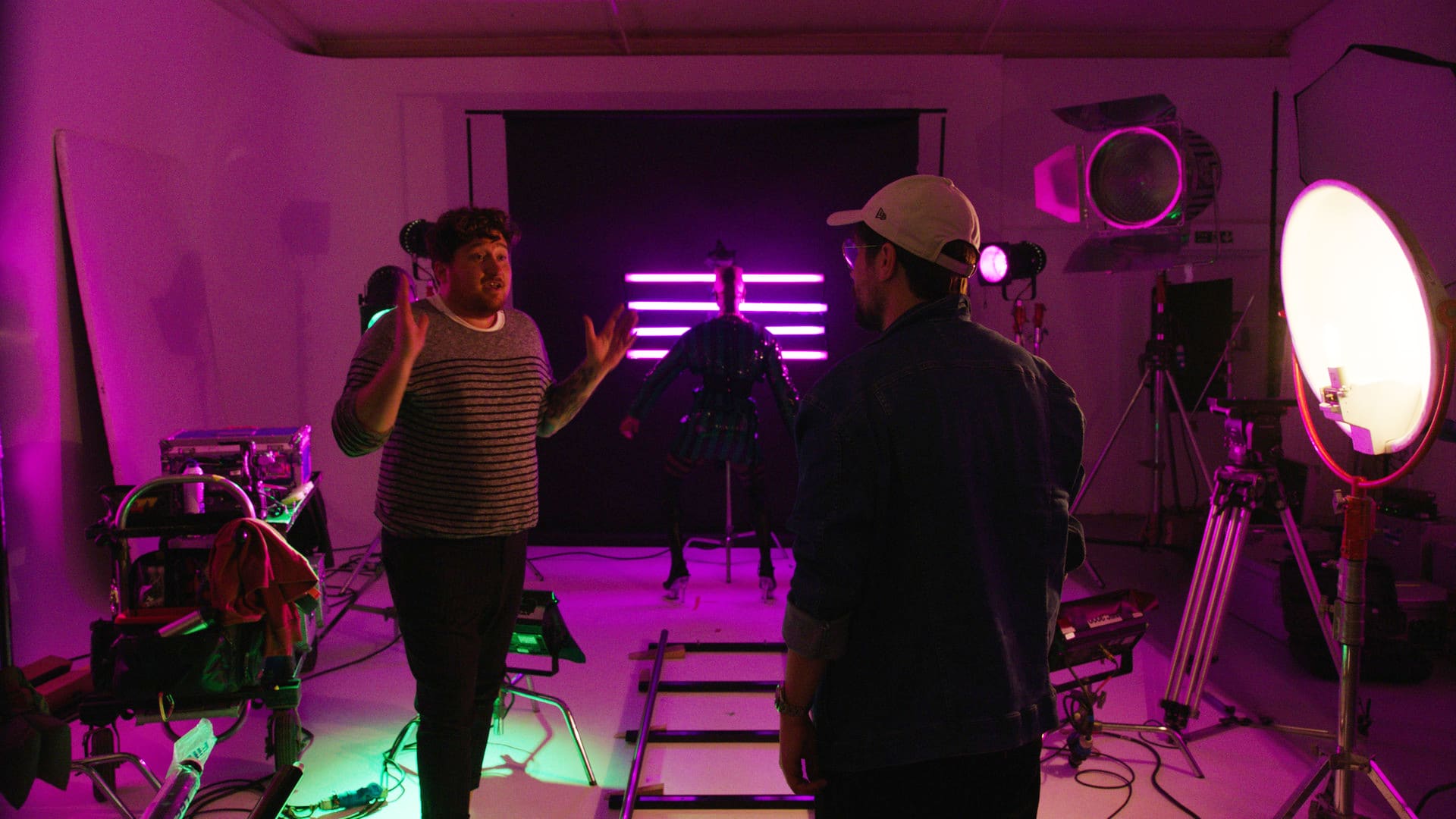 Film Me is a fashion short where fashion and cinema meet one another. It is a tribute to different cinema eras through the spectrum of its aesthetics. Every scene matches a certain mood and style, based on its era, and it was filmed in a special format (Super 8, 16mm, VHS, Digital).

Born and raised in Paris, Ed started making his films in Hi8 when he was just a kid. In high school, he took a film course and, since then, he wrote and directed three short films and won prices in several different festivals. After that, he attended ESRA, the famous film school in Paris. Later, he began to work as assistant for Ali Mahdavi, photographer and art director of « Crazy Horse ». In 2010, Ed assisted Manfred Thierry Mugler, the famous director and fashion designer, in the creation of the « Mugler Follies ». Then, Ed became Art director and writer on seasons 2 & 3 of this new cabaret. In 2014, Mugler brought Ed to Berlin for the creation of one of the biggest shows in Europe: «The Wyld ». During this time, Ed never stopped creating and developing his own projects. In 2015, he decided to devote his whole time to his passion: filmmaking. Today, his experience in fashion and live-performance arts really influence his work as a filmmaker.