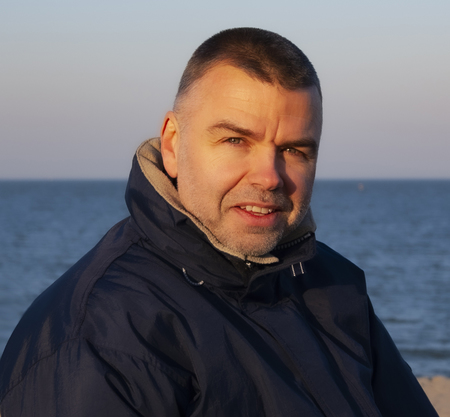 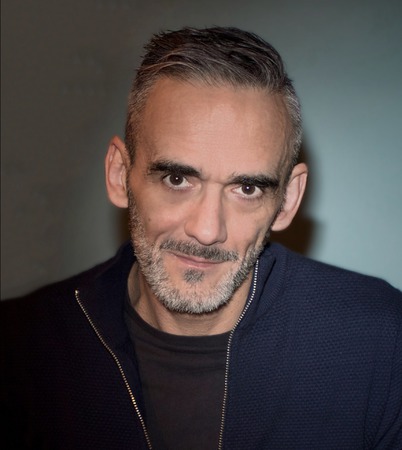 Created by the two Dutch artists Harm Weistra and Eddi Bal, the selected “Echo of a Falling Man” derives from the social need of give voice to an episode of extreme brutality, carried out by ISIS militants against civilians’ homosexual orientation.

The anonymous figure that is seen falling into vacuum in fact refers to the many forced gay men to launch from the top of a building. Driven by a profound sense of rebirth, Harm and Eddi have decided to symbolically reproduce the moment of the fall, transforming that act of cruelty into a almost innocent, meditative, purifying movement. In this regard, “The Echo of a Falling Man” recalls the photograph of Richard Drew, “Falling Man”, launched from World Trade Center during the September 11 attacks in New York.

Thus, enthralled by the seductive and hypnotic movement of the anonymous protagonist, the spectator is invited to reflect and debate on the links between Al-Quaeda attacks in New York and terrorism created from ISIS as well as, inevitably, on the limits that these events have imposed both on freedom of expression and on “free borders”.