There are 27 works by Giuseppe Verdi, the leading Italian composer. In the land of melodrama, there’s the exclusive 27 club – and it’s not the Forever 27 of rock stars who died at that age, but ‘solo’ of real people who call themselves like the works of Giuseppe Verdi. They introduce themselves in this way, “Pleased to meet you, I’m Traviata, Rigoletto, Joan of Arc, etcetera, etcetera.”

Everything flowed in the sweet enthusiasm of these inhabitants of the plain until the arrival of an 11-year-old boy. He’d got hold of a uniform and the same brooch; he wanted to be one of them. Another of the maestro’s miracles? Perhaps. More likely, though, it was all calculated among these people full of “sinister musical inclination”, as Bruno Barilli wrote. Fiction or reality? Those are the questions of the people who come across this story for the first time, a story so incredible that the details seem to have been made up. So real as to seem unreal to cinema which, in turn, is a lie telling the truth.

To the detriment of this complicated introduction, there’s a child in the film who talks about opera using his own words. With his life of a small adult, he suggests that it will be the film and us, taking advantage of the paradoxes that enlarge things in the province, that will go in search of magic realism. A little bit, real and a little bit not, but all very true.

Director Mateo Zoni was born in 1979 in Parma. He currently works and live in Rome.
In 2001 he directed the documentary Fassbinder straight to the heart of Alexanderplatz” produced and aired by RAI-Sat Cinema. In 2004 he directed the project “Rashomon” commissioned by Cultural Center de Belem taken from the piece Rashomon written by Rynosuke Akutagawa.After the above first experiences, Mateo Zoni directed several project such as Hanna Schygulla seas Hanna Schygulla, a interview/doc on the famous Actress. In 2007 Mateo directed the short movie “When the holidays will arrive?” In 2011 he was Assistant Director for the movie “The first man”, directed by Gianni Amelio, Still in 2011, Mateo directed his first feature film “Ulidi Piccola Mia, produced by Production Company Oscar awarded, Indigo Film, distributed in Italy by Istituto Luce. 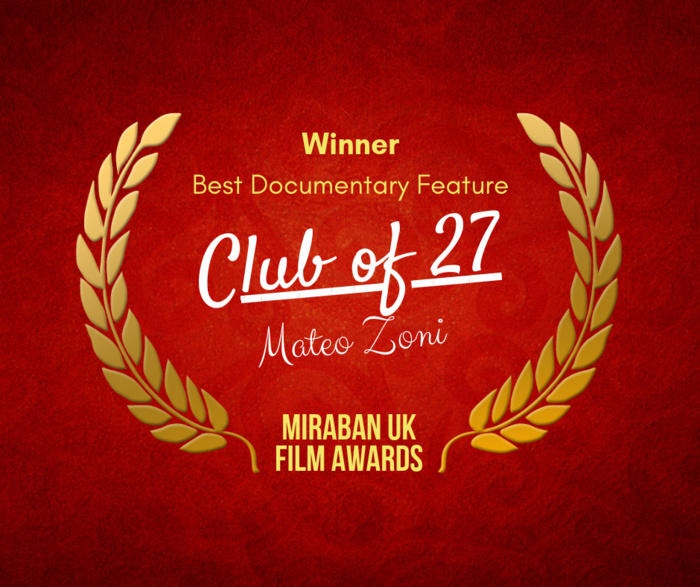