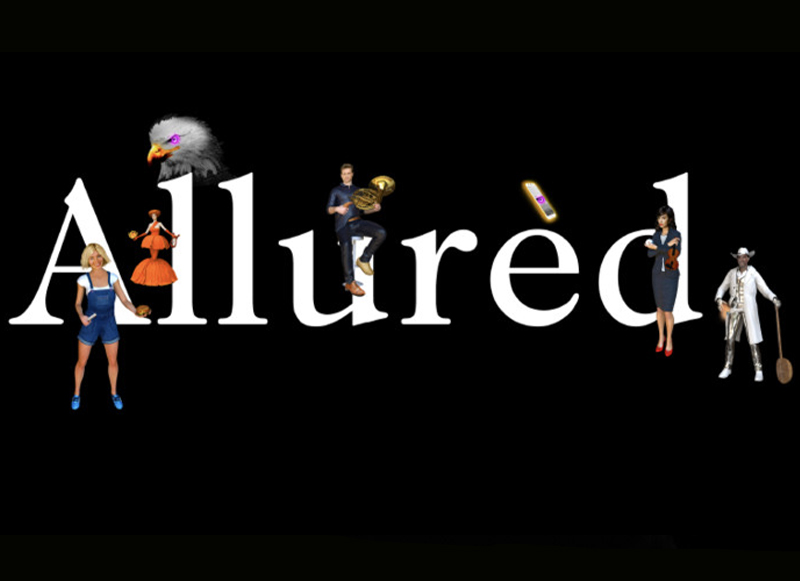 Two Greek Gods make a bet over whether technology or love is the stronger connecting force. They create and manipulate a love triangle between Philip – the owner of a bakery, Louise – a truck driver, and Zinya – an attorney, to win the bet.

C.J. (Caroline Jaden) Stussi is an Actress, Producer and Entertainment Attorney. She won Best Acting Performance and Best First Time Director at the Kosice International Monthly Film Festival in 2020 and Best Actress at the Berlin Underground Film Festival 2019, the Barcelona Planet Film Festival in 2017 and Honorable Mention as Best Actress at the NYC Indie Film Awards in 2017 for her role in the short Nameless. The latter was also written, directed and produced by her and won Finalist at several other festivals.